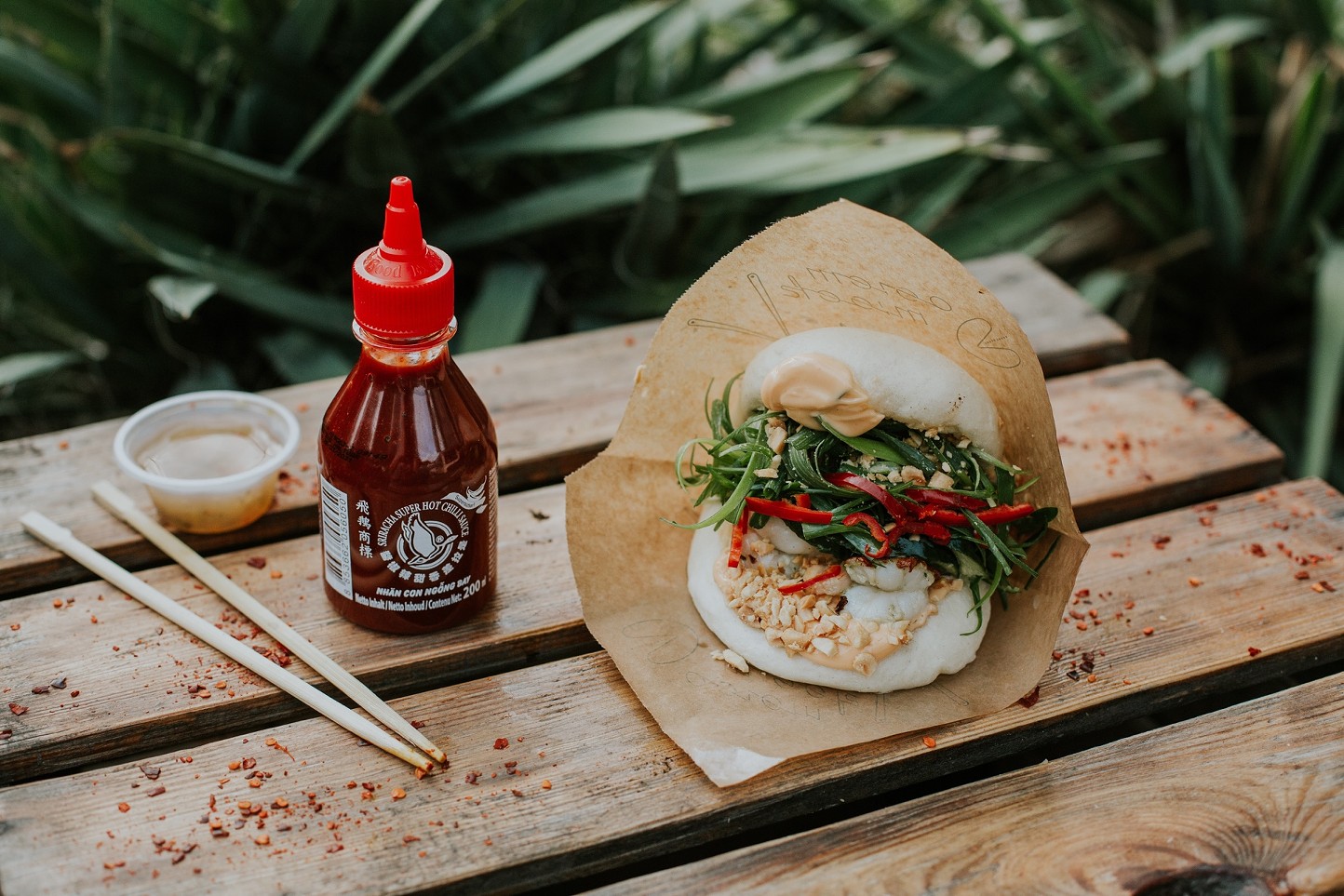 In January, instead of making promises about what kind of diets or exercise programs we’re going to follow in the coming year, we make resolutions about what future dinner dates we plan to take. themselves. It’s not just about us and all the delicious things we’ll eat. It is a matter of hope. It’s been two years since we last did our roundup of planned restaurant openings. COVID closures, licensing delays, business bottlenecks and supply chain shortages have conspired to prevent, discourage or delay new restaurant openings over the past two years, but we hope that in 2022, things will get back on track. Here are five Hudson Valley restaurant openings we’re looking forward to in 2022.

The aviary and the nest | Kinderhook

In the January issue, we featured artist Darren Waterston and Chef Yen Ngo’s ambitious plans for the Kinderhook Knitting Mill. The project includes three buildings, three restaurants, four apartments and several small shops, including a wine shop, a garden center and a gallery. The Morningbird Cafe and Cafe has already opened its doors to the public and offers casual Southeast Asian comfort food for breakfast and lunch. The other two dining concepts are a 150-seat upscale restaurant called The Aviary and a lounge bar called The Nest, which will also focus on Dutch-Indonesian cuisine and are slated to open this spring. “The Aviary is going to be more overtly Dutch-Indonesian, seen through a modern Hudson Valley lens,” says creative director Nic Der. “The Nest will have small bites like fried smelt or scotch quail eggs wrapped in sausage and deep fried.”

The $13 million The Academy project, which began in 2020, is a highly anticipated mixed-use building that will combine hospitality with retail, coworking and residential spaces. In addition to the 28 affordable apartments and 8,700 square foot event space, Keepsake, which will occupy the upper levels, the ground floor will feature a robust food hall. For informal meals, there will be four food stalls. Valley Greens makes custom salads and cereal bowls. Smoke 33 will specialize in slow smoked meats and sides. East-West will feature Asian-inspired street food like bao rolls, ramen, and dumplings. And Hudson Hopworks will bring together the region’s craft beers under one tap and bottle shop. For a more formal dining experience, head to the full-service Academy Kitchen & Bar, run by Chef Rachael Potts. At the front of the Academy’s food hall there will also be a cafe serving ready-made coffee and a Poughkeepsie outpost for Michael Kelly’s beloved bakery, the Newburgh Flour Shop. The whole kit and caboodle should open at the end of April.

Krupa Bros. Pierogi Co. (KBPC) was started by twins Kyle and Tyler Krupa in October 2020 as a small batch wholesale business selling to independent grocery stores and specialty markets in the Hudson Valley and Berkshires. The brothers, who started helping their Polish grandmother handcraft pierogies at age 9, produced in the kitchen at Ray’s Place in Oakville, CT. But they are preparing to open a location on West Strand Street in the Rondout area of ​​Kingston in March. “We will be geared towards the production and distribution of our gourmet pierogi, with some retail freezer doors for on-site purchases,” says Kyle Krupa. “We won’t be doing food service initially as we’ll be establishing in a new location, but we’re very excited to get into fairs and farmers’ markets.” Krupa Bros. wholesales six varieties of pierogi, all made with real mashed potatoes. Flavors range from classic farmhouse cheese to gourmet roasted garlic and black truffle oil to broccoli cheddar. On site, they also sell retail specialties like buffalo chicken with gorgonzola and; potato, jalapeño, bacon and cheddar.

Under the direction of Anna Morris and Chef Lauren Schaefer, Kitty’s Market Cafe in Hudson quickly became known throughout the Valley for its “turning” chicken (essentially perfectly seasoned rotisserie-style chicken), simple side dishes and comfort food and sammies for breakfast. From the start, Kitty’s master plan included a full-service restaurant in the space next to the market (plus a natural wine store, Grapefruit, which is open). Due to COVID delays, the dream has been postponed several times, but after a long wait, Kitty’s sit-down restaurant is scheduled to open in late spring 2022. “We are currently recruiting for the position of Culinary Director, and although we were planning to open in May, if we’ve learned anything from the pandemic it’s that things don’t always go to plan,” staff responded in an email. While the Culinary Director will of course set the specific direction of the food program, the restaurant will stick to the farm-to-table market and coffee philosophy, sourcing meat and produce from suppliers. local. Since Grapefruit focuses exclusively on natural wines, we think it’s a safe bet that Kitty’s restaurant wine list will include low-intervention and farmer-made wines, as well as local spirits, craft beer and ciders.

In a December New Yorker article, chef, cookbook author and culinary personality Alison Roman confirmed the rumor that she had purchased a rambling old Victorian in the upstate town of Bloomville. The ground floor previously housed Table on Ten, a beloved farm-to-table pizzeria, while the upper floor had been rented out as bed and breakfast. Roman plans to turn the retail space, which came with an industrial-grade coffee machine and a wood-burning oven, into a small food market. She also talked about the tantalizing possibility of hosting pop-up dinner parties in the dining room after the makeover. Roman didn’t respond to requests for comment, but if you know his recipes, you’ll join us in dreaming of an upstate outpost for hearty, complex, yet accessible staples like pasta. with caramelized shallot and curly green beans, mushrooms, and onions.