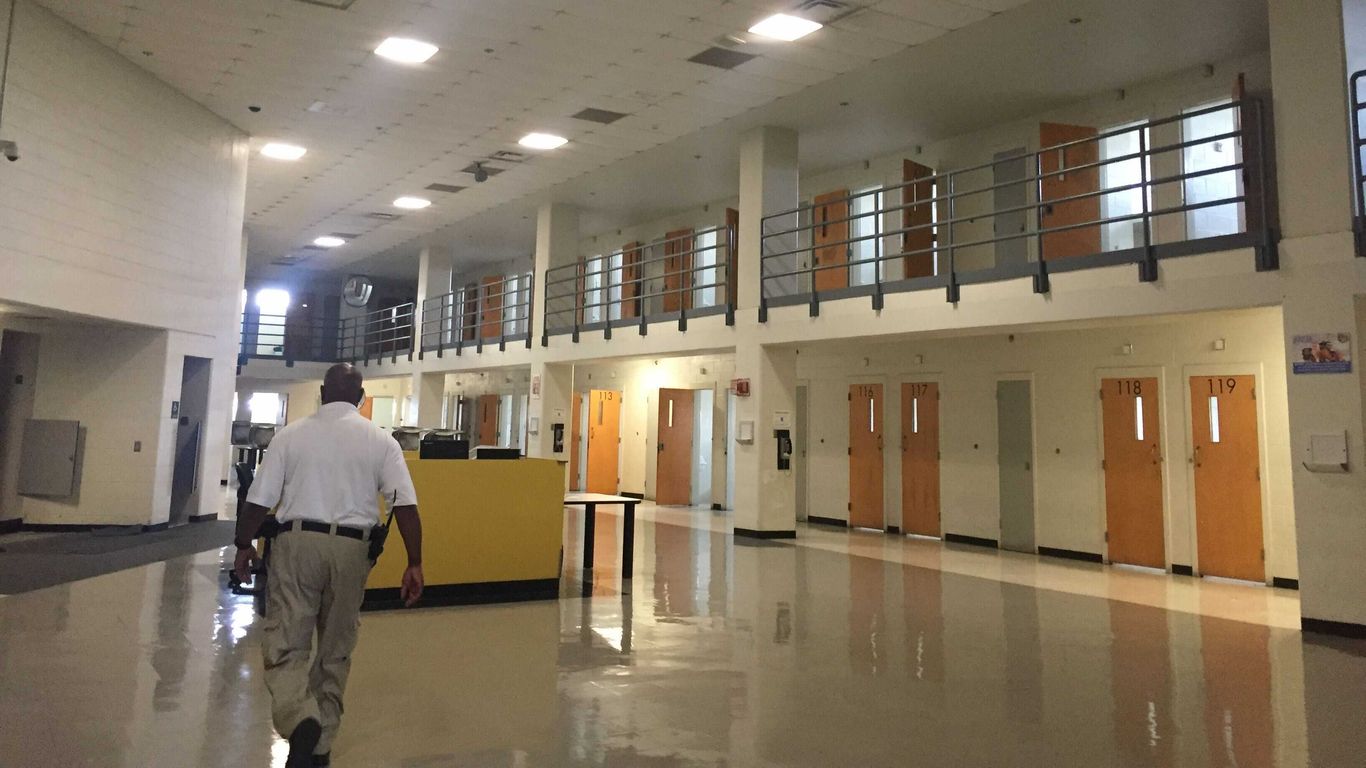 Atlanta is almost The empty detention center could become a place where people living with substance abuse, mental health or homelessness issues can find help and avoid jail under a proposal from Mayor Keisha Lance Bottoms.

Why is this important: The year before the pandemic and protests over police killings and systemic racism, Bottoms announced that the city would close the Atlanta detention center.

Details: According to a draft of the proposal obtained by Axios, the city would partner with the Policing Alternatives and Diversion Initiative, the non-profit organization that helps people avoid arrests for small-scale offenses and then helps them find services such as counseling, housing and placement.

What they say : In a tweet, Bottoms said the proposal was “another step towards thoughtful criminal justice.” A spokesperson for Fulton County Sheriff Patrick Labat said the office had not seen a copy of the legislation and could not comment.