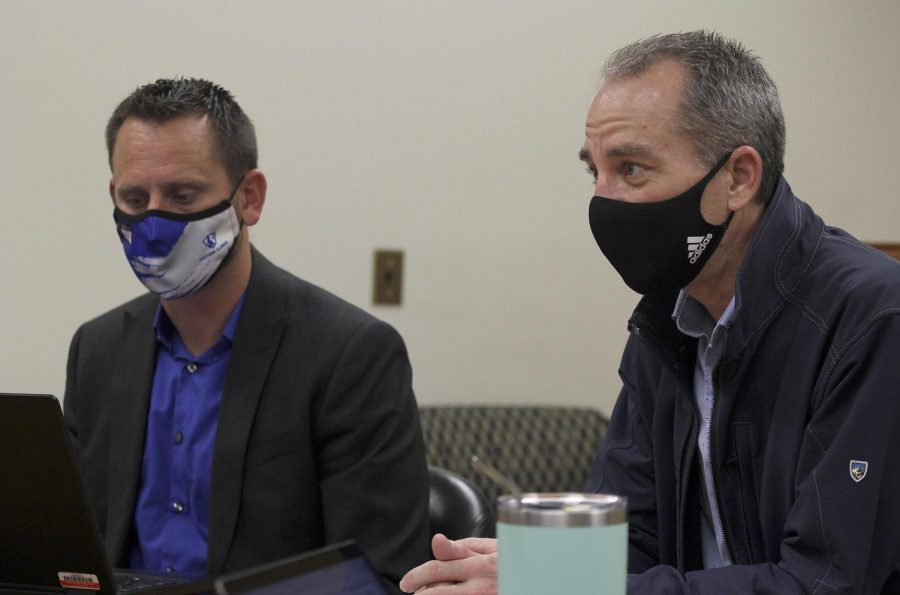 The Academic Affairs Council will vote on a proposed departmental honors program for the Department of Social Services and Community Leadership at its meeting on Thursday.

The board will meet at 2 p.m. on Thursday in the Booth Library’s Witters Boardroom.

Both tracks would require authorization from the HSCL Department Honors Coordinator and the Dean of Pine Honors College.

Indigenous and transfer students are eligible for the department’s honors program.

The rationale for this proposal is that “the department’s specialization programs are particularly important for students who have already completed most of their general education program, but who still wish to have a specialization experience. “

The rationale for the two different GPA courses is that while the overall GPA course parallels the structure established by Honors College, the major GPA course is an alternative designed for Indigenous students who may have had difficulty at the start of their stay. at Eastern.

The rationale for the proposal is that the name change “will reflect the merger of the Nutrition and Dietetics program and the Department of Public Health.”

According to the proposal, the merger will begin on January 3, 2022, a merger that professors from both departments / programs support.

If approved, the proposal would take effect in fall 2022.

Another proposal the council will vote on is to revise the public health minor.

The rationale for this proposal is that “to ensure that students pursuing the minor have all the skills necessary to translate their major studies into a public health context, we have simplified the major courses into six key courses from our core curriculum…”