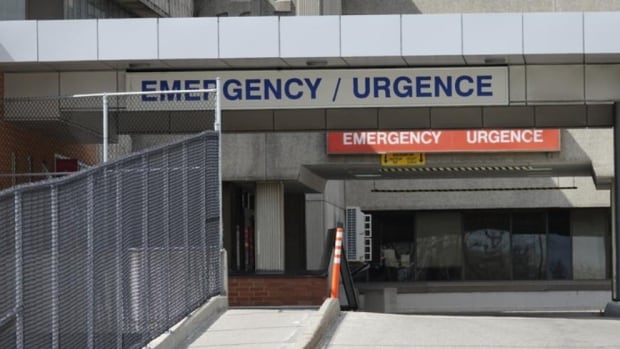 CHEO, the Children’s Hospital of Eastern Ontario in Ottawa, will suspend all virtual visits with emergency room staff for at least 90 days due to increasing demand for in-person care and for control emergency waiting times.

As the region’s only pediatric hospital, the CHEO emergency department treated more than 7,100 children and adolescents in person in October, a 68% increase from October 2020, according to a press release.

The “extraordinary” demand for urgent in-person care began in the summer and has now exceeded what the hospital would typically see during the peak viral season, which runs from December to April, the statement said.

The hospital has announced that it will reassign staff from virtual care to in-person support during this time.

Demand for in-person visits is increasing

CHEO began offering virtual emergency room visits at a time when the volume of in-person visits was “incredibly low” and the hospital feared families were not getting the care they needed, said nurse Tammy DeGiovanni in chief of the hospital.

But with the growing demand for in-person care, DeGiovanni said she believes community clinics and other resources can fill the void left by moving away from virtual care.

A new care clinic in Orleans and the existing one at Brewer Arena are two options for families who need non-urgent care for their children, DeGiovanni said, while some family doctors are also providing more services.

â€œThe safety and effectiveness of our high volume of acute care patients will always be our priority,â€ said DeGiovanni.

Kitchen at Tennessee Restaurant closed due to labor shortage and inflation