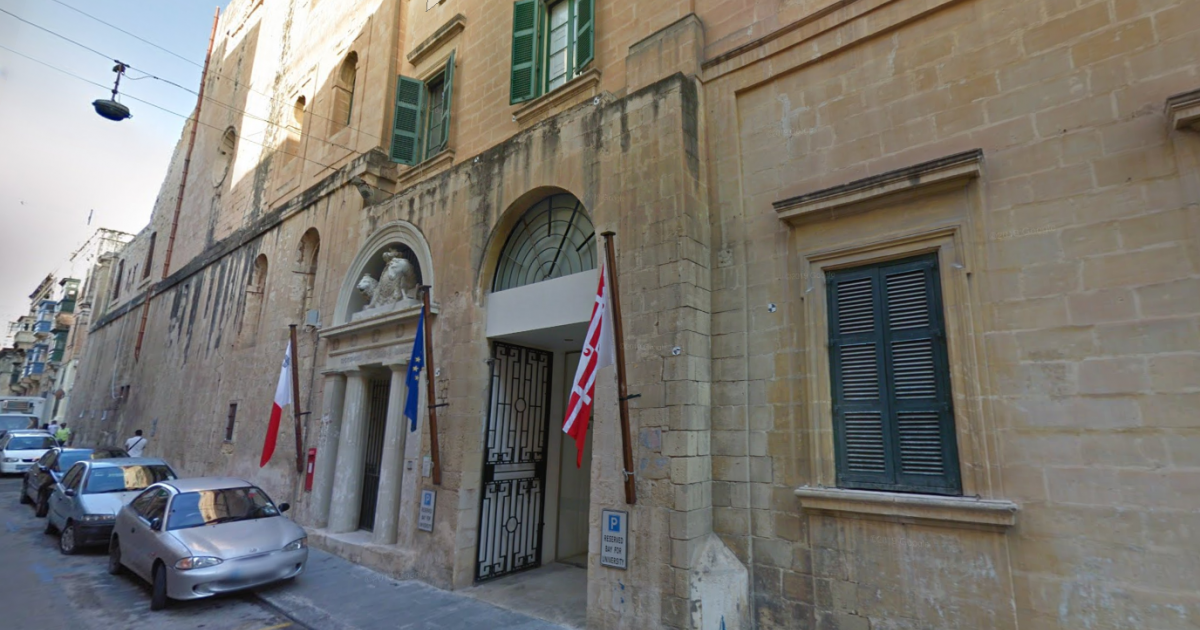 A proposed new restaurant under the old university campus on Merchants’ Street, Valletta, can go ahead but it cannot use any gas appliances, a judge has ruled.

Judge Grazio Mercieca made the decision after inspecting the premises following a hearing in which university lawyers and Charles Foca, who is undertaking work at the new Asian-Mediterranean restaurant, pleaded for and against the controversial project.

The university resorted to legal action and won an interim injunction to stop the allegedly “illegal” work, saying it posed a “great danger” not only to the historic building just above and beside, but also for academics. , students and staff concerned.

At the start of Thursday’s hearing, Foca’s lawyer said there shouldn’t be a single gas cylinder inside the new restaurant since all appliances were electric.

However, the university lawyer quickly pointed out that the official documents submitted by the applicant seemed to prove the contrary.

Foca said the restaurant had to use fossil fuels, the maximum electricity demand had to be met by a single-phase meter, and the projected annual consumption was estimated at 1,000 units of electricity.

Faced with these contradictory versions, Judge Mercieca ordered an on-site visit to the premises in Valletta, where he confirmed that the catering appliances installed so far were electric.

The court could not help but express concern about the way a development request from someone who was not even the tenant was handled by the planning authority once a memorandum of agreement had been signed to transfer this historic building to the University.

Although this memorandum was not produced, the court had no reason to doubt its existence.

Such an agreement did not give the university title to the property, but based its legal interest in how the premises were managed.

Regardless of this issue, the university had an interest in the matter as a neighbor seeking to ensure that it would not be exposed to danger.

The court deplored and reprimanded the respondent for calling the university “arrogant”.

Such terms have no place in legal acts, the judge warned.

That said, the court observed that such a development could be halted and reversed by other legal measures.

After weighing all the circumstances, including the respondent’s attitude, the court was not at all convinced that the LPG appliances would not be used in the restaurant.

As a result, the court upheld the university’s request in a limited way by prohibiting Foca from using gas appliances on the premises at 77A and 78/79 Merchants’ Street.

The interim injunction was revoked.

Independent journalism costs money. Support Times of Malta for the price of a coffee.