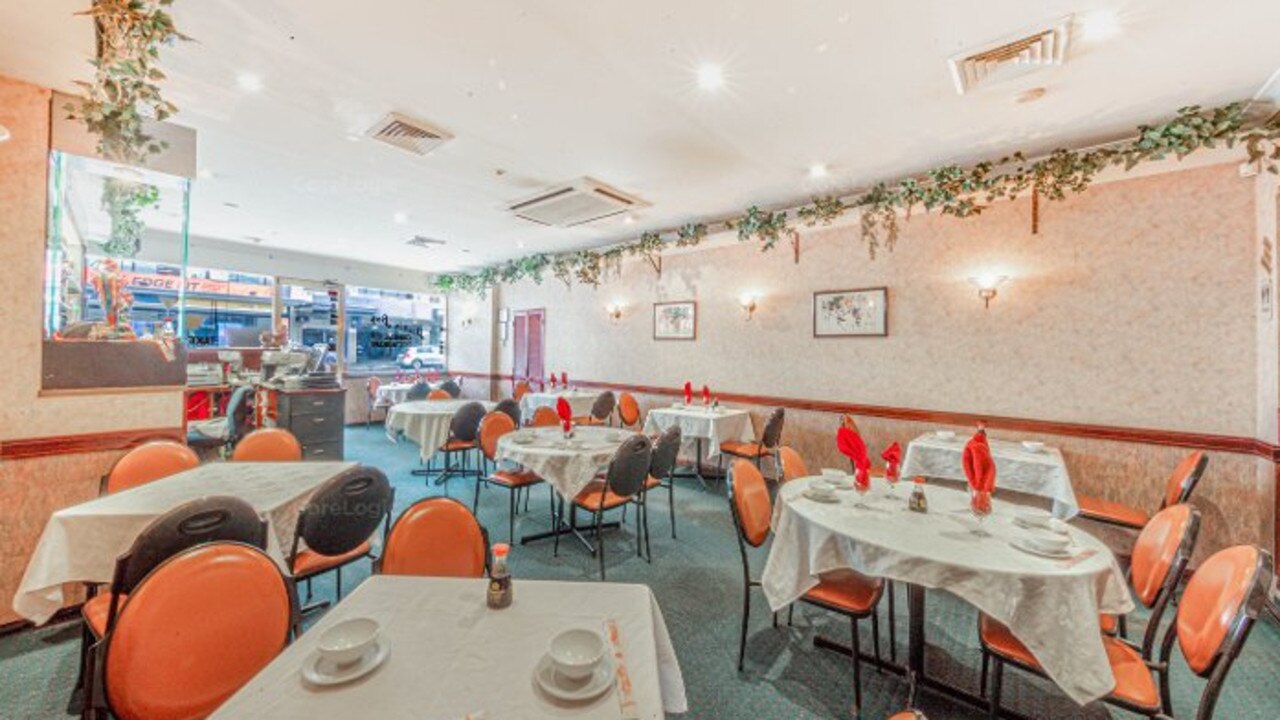 The prominent site at 332 New South Head Rd has been a Chinese restaurant for over 50 years.

After buying the building for $2.25 million nine years ago, Chief Ming Pang and his wife, Bonnie Lang, are retiring.

The huge deal was completed in April via Alain Waitsman of Belle Property Double Bay, records show, but has only just settled in the name of a company linked to property developer Karen Wolf.

Potts Point mansion ‘Oakleigh’ is up for auction

It is understood that the previous highest bid on the two-story building, with 240 sqm of retail space, was $6 million.

The new owners are going to redevelop the old restaurant and rent it out, using the floor as offices.

But the ultimate plan is obviously to redevelop the entire site.

Ming Pang had worked at the restaurant since it was The Red Door in the late 1980s.

The building was sold with a full commercial kitchen and large reception area with onsite parking and rear access via Gum Tree Lane.

Belle Property’s listing suggested it was “an exceptional opportunity to establish a prominent presence in Double Bay”.