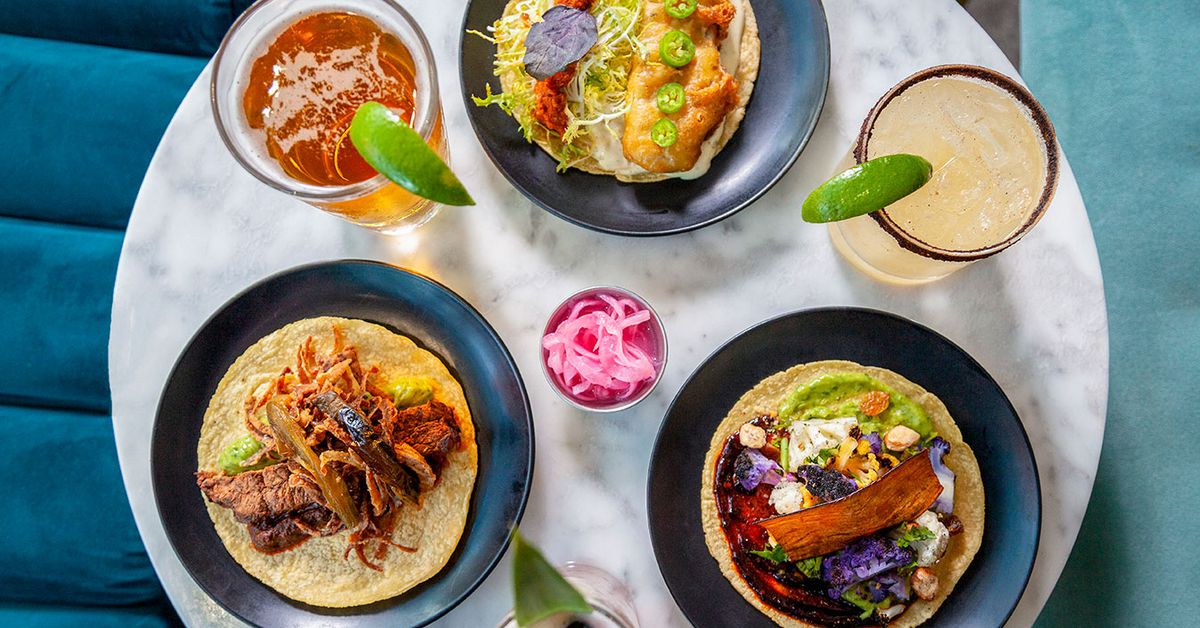 Created in 2018 and awarded the Bib Gourmand label by the Michelin Guide in 2019, the Lola 55 in the East Village is heading north where the Beacon, the Carlsbad complex that is home to big names Shake Shack and Jeni’s, will land. Splendid Ice Cream. The 3,365 square foot restaurant will feature a cocktail bar and open kitchen, as well as a large patio.

The purveyor of gourmet tacos, from a Baja-style fish taco made with fresh local catches to vegan options like a mesquite-grilled “conscious” mushroom taco, is owned by Frank Vizcarra, who founded Lola 55 after a career decades as a leader of the McDonald’s production line and his fellow Tender Greens. Led by executive chef and partner Andrew Bent, the restaurant is launching brunch this Easter Sunday, offering a new range of daytime cocktails as well as a menu including steak and egg tacos, French toast and pozole verde; from now on, brunch will be served on Saturdays and Sundays from 9 a.m. to 3 p.m.

With Lola 55 also operating as a food vendor at the Rady Shell and running a bustling catering business, Vizcarra is considering how the business will grow as it expands both locally and beyond. Working with Pasquale Ioele of the Urban Strategies group, he is looking to build a curated kitchen that would offer on-site take-out and provide foundational menu items to various satellites, from his restaurant combos and cocktail bars to other fallout. Vizcarra tells Eater that he is actively looking for spaces that could house tacos and beer-focused versions of Lola 55 as well as small take-out-only locations.

Vizcarra is also not ruling out other restoration projects. He recently hired Hugo Arnaud from Los Danzantes in Mexico City and Oaxaca as the company’s consulting chef, who will contribute specialties to the Lola 55 menu and potentially play a bigger role in future projects.