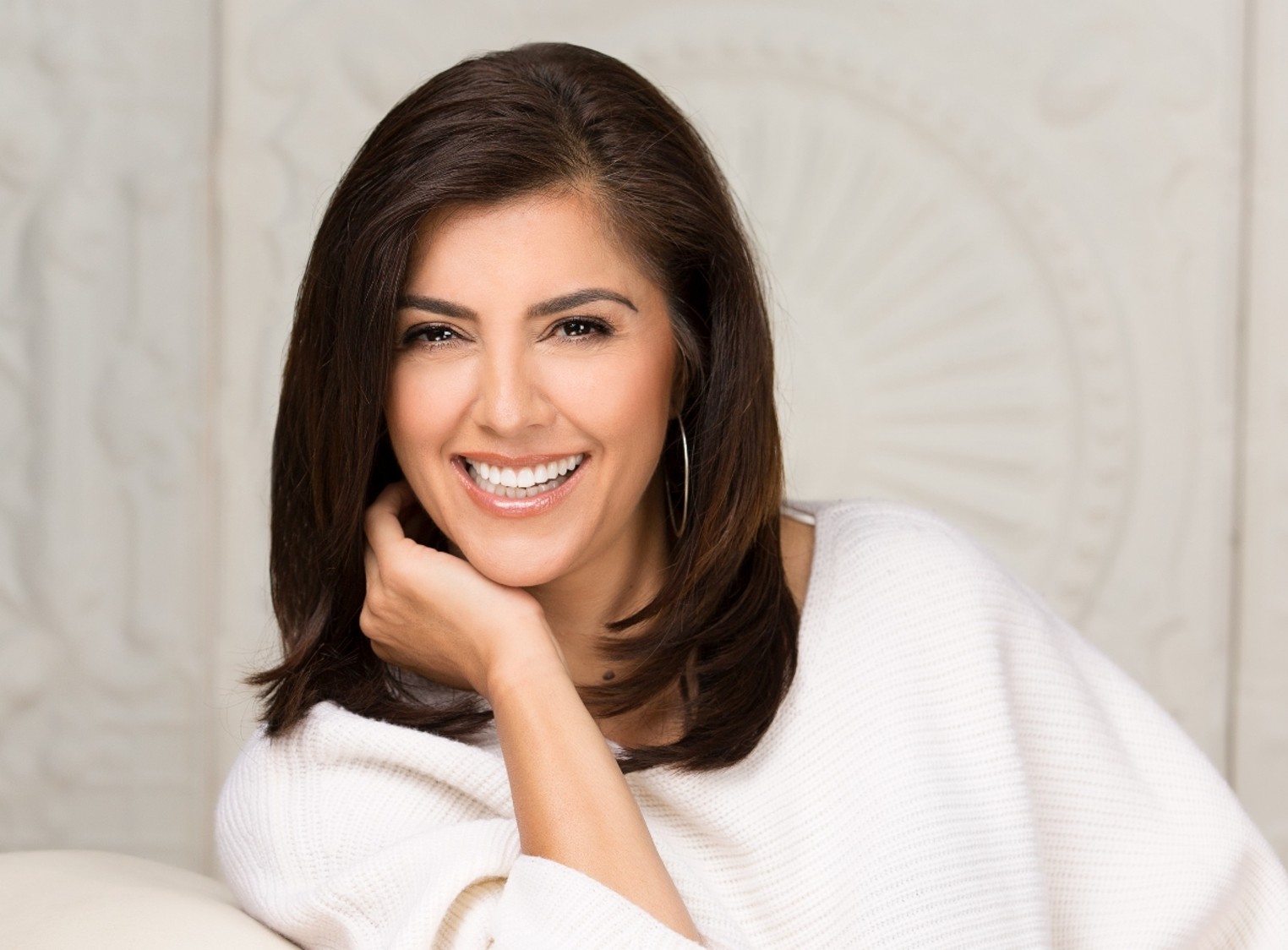 As video footage circulates on social media showing Cuban security forces clashing with citizens who have taken to the streets of the small island nation in protest, the world is watching.

All eyes are also on Miami, the unofficial capital of exile.

On Tuesday, a section of the Palmetto Freeway was closed by protesters, and Calle Ocho in Little Havana continues to witness rallies and protests, even as the Cuban government has put in place measures to mitigate the food and medicine shortages.

As always at times like this, Versailles Restaurant is teeming with activity.

The iconic Cuban restaurant on SW Eighth Street, just east of Douglas Road, has served as a gathering place for Cuban Americans at important times for more than half a century. US politicians from presidents downstairs made pilgrimages to the restaurant for a colada and photo op.

And tomorrow morning Fox and his friends will be settling in to the restaurant to broadcast live its “Breakfast with Friends” segments.

From 6 a.m. to 9 a.m. Fox and his friends Weekend co-host Rachel Campos-Duffy will be on hand in Versailles to speak to locals and get their perspective on events unfolding across the Straits of Florida. She will be joined in the studio by co-hosts Steve Doocy, Ainsley Earhardt and Lawrence Jones (replacing Brian Kilmeade).

Campos-Duffy told the New Times it was important to report from Versailles to Miami because it is historically an important meeting place. “If you want to take the pulse of Cuban Americans, there is no better place than Versailles, where freedom-loving Latinos spontaneously congregate since news of the incredible events in Cuba first broke.”


The Fox & Friends weekend co-host adds, “At the end of the day, it’s a story about freedom. Cubans in Miami have always warned us about lies and the devastating consequences of communism and socialism. Communism and its sister socialism are the cause of unspeakable poverty and repression The Cuban people have had enough and their American allies want the truth to be known and their families to be freed.

Campos-Duffy will also interview Miami Mayor Francis Xavier Suarez and US Representative Carlos A. Giménez, former mayor of Miami-Dade County. These interviews will be recorded and broadcast on Fox & Friends Weekend, which airs Saturday mornings from 6 a.m. to 10 a.m.