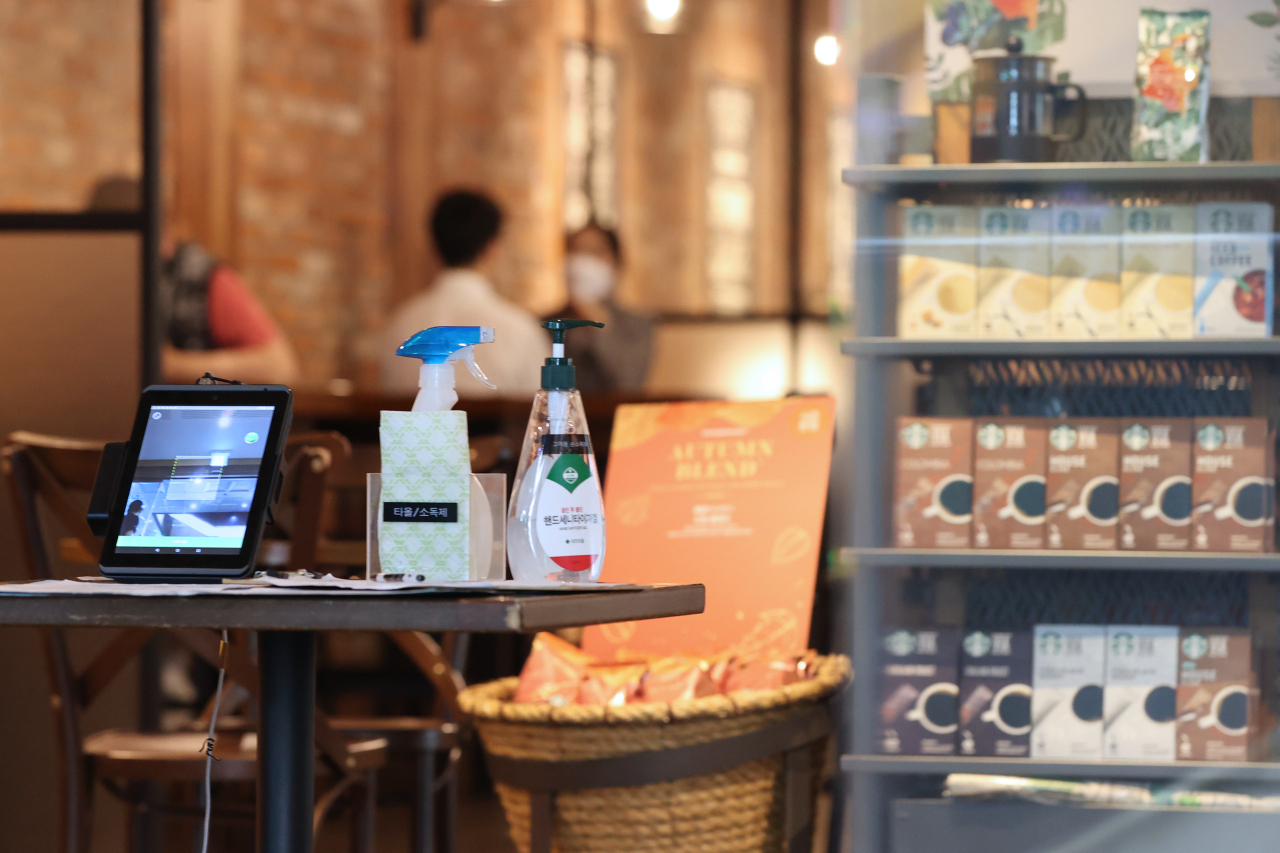 Sales at franchise outlets in South Korea fell 5.5% year-on-year in 2020 due to fallout from the COVID-19 pandemic, driven by a slump in restaurant brand sales, it said on Tuesday. the company’s watchdog.

Service providers, including educational institutes and beauty salons, reported a 2.3% drop in sales to 128 million won. The average income of wholesale and retail operators fell 4.1% to 534 million won.

In-person services, such as restaurants and accommodation, have been hit hard by the COVID-19 pandemic, with people refraining from visiting stores for fear of infection.

The FTC said chicken franchise revenue rose 8.4% year-on-year to an average of 285 million won thanks to the popularity of food delivery apps. But sales at Korean restaurants and cafe franchises saw their average sales drop 18.1% and 15.1%, respectively.

Cosmetics outlets reported a 41 percent drop in sales to 230 million won on average due to increased online sales of beauty products, he added.

Despite the pandemic, the number of franchised brands has increased largely due to stricter franchise registration rules.