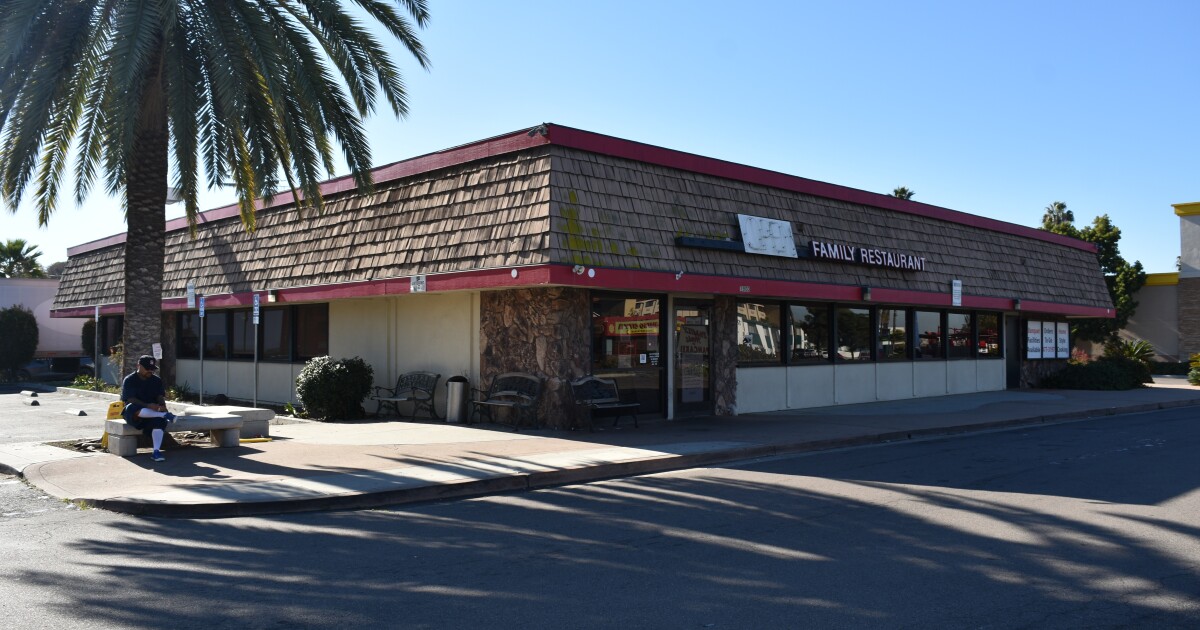 South County siblings Jim Spezzano and Linda Spezzano Parra still remember the hearty, homemade pancakes their father made for them after dinner in the late 1950s.

â€œMy mom was a fantastic cook and we had these fantastic dinners but then my dad would go into the kitchen around 8pm and start making pancakes which was so crazy because we were all already full. But that was his deal, â€Parra said.

It was this tradition that led to their family business, Family House of Pancakes, which opened its first location on Broadway in Chula Vista in 1964 and a second on East Plaza Boulevard in National City in 2006. The Siblings, along with with the help of their families, run the restaurants since 1972.

The two diners, known for their generous breakfast portions with that home-style feel, have become staples in their communities.

The family plans to open a new location on Broadway in Lemon Grove this year, but it won’t be their third location.

â€œThere’s no way we can fight In-N-Out. (The property) sold for millions. So we were stuck with what happened. It’s not a wonderful thing, but we have to adapt, â€Parra said.

In an emailed statement Tuesday, officials at the popular burger chain confirmed plans to open a new restaurant on the property and, if approved by the city, construction could take around six to seven months.

The city is currently evaluating a traffic study for the In-N-Out app, which features a drive-through restaurant. The results of the study “will determine whether further consideration is needed for environmental clearance,” said David Welch, an associate planner, adding that after clearance the project would require a public hearing before the Planning Commission.

If approved, the East Plaza Boulevard location would become In-N-Out’s second restaurant in National City. He would also join two others the chain is planning to open in San Diego.

While the fast food business is generally well received in new neighborhoods, news of a new business replacing Family House of Pancakes has saddened many longtime employees and customers.

Brenda Osborne worked in the East Plaza Boulevard building for 36 years, first when it was Jimmy’s Family restaurant, then when Family House of Pancakes moved in.

â€œI will really miss it. It’s like a family; everyone is close. We all get along, â€she said. “I’ve been there for a very long time and I think it’ll hit me when the building collapses.”

On Wednesday, Spezzano and Parra occupied with other employees clearing the large kitchen and its multiple dining rooms, which were not only used for eating but also for local community meetings, Parra said.

As they were packing, they saw a dozen customers walk towards the closed front door and read the sign announcing the restaurant’s indefinite closure.

“That’s what’s sad because a lot of people come in and start to cry,” said Spezanno as he saw several cars turn around and exit the parking lot.

â€œA lot of our customers were crying on Sunday – our last day,â€ Parra added. â€œI was trying to stay upbeat and positive and it was difficult. They even brought me flowers.

Hundreds of customers have taken to social media to show their support, with many saying they will follow the family to Lemon Grove.

â€œI’m really shockedâ€¦ But I’ll follow where your business is going (because) our family loves and appreciates the service we get with Family House of Pancakes, plus it’s like family,â€ Mechelle Whelan said in a comment. Facebook on the restaurant page. .

â€œIt’s a victory for me. Much closer to home, â€said Rodney Seaman, referring to the upcoming Lemon Grove location.

Parra said the plan was to move the National City restaurant and open it in East County, keeping the same family spirit. Of its more than 45 employees, “all want to come back” to work, she added.

Parra said the family is hopeful that they will be able to adjust to the relocation as well. The family-owned business will be set up by February in a slightly smaller building inside a shopping center on Broadway near Washington Street in Lemon Grove.