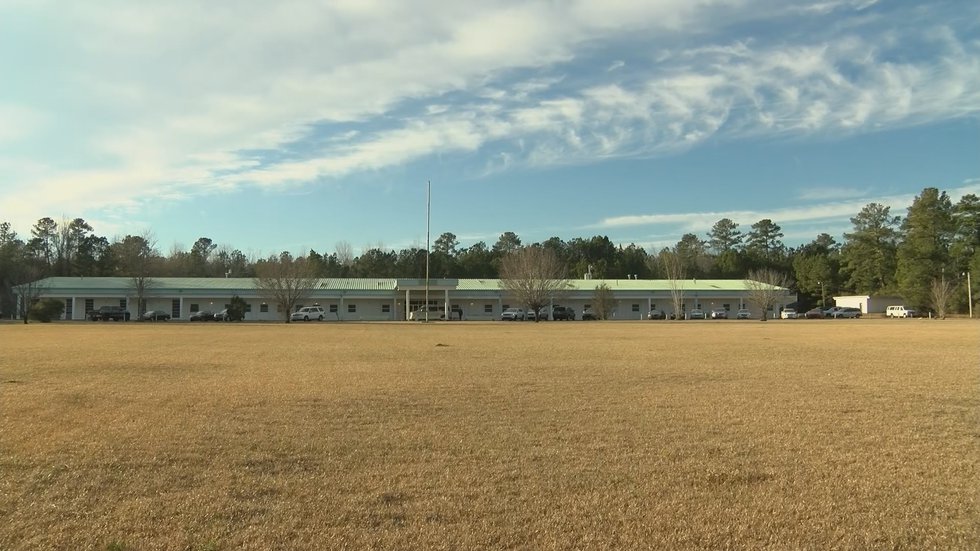 The lawsuit was brought by Birmingham lawyers Tommy James of Tommy James Law and Jeremy Knowles of Morris Haynes law firm. James says his client “feared for his life” when he was placed in Sequel TIS Tuskegee, a residential mental institution, for two months in 2018. The lawsuit claims that Sequel Tuskegee and other Sequel facilities are “homes horror where staff members abuse and prey on children.The victim in this case alleges that he was “choked, beaten, punched, slapped and tackled to the ground by staff and other residents” and received “multiple injuries at Sequel Tuskegee”.

“He was 15 years old. When he was admitted to his unit, all the other children present were 18 or 19 years old. He feared falling asleep every night because he was beaten many of those nights by staff and some residents in his unit. The staff did not interrupt the fighting. They even encouraged fights at times, said Tommy James. “Some staff and other residents were literally holding him up against the wall and smothering him until he passed out.”

There are also allegations outlined in the lawsuit of a culture of violence, deplorable living conditions and staff regularly using seclusion rooms for ‘punishment’.

“My client would get in trouble, cite trouble, and his punishment would be to put him in an isolation ward, which is what you think you hear about in a prison. Once he was placed there for an entire week. Two of those days he didn’t have access to a toilet, he had to urinate in the corner. He had no food or water for those two days,” James said.

Although the state of Alabama is not named in the lawsuit, Sequel contracts with the Alabama Department of Youth Services and the Alabama Department of Human Resources to treat at-risk children. Sequel is a for-profit corporation that owns and operates juvenile facilities in various locations across the United States. According to the lawsuit, the state of Alabama pays Sequel approximately $330 a day to house each child in its facilities and has paid Sequel well over $30 million. since 2018.

“The state must do something because this should not happen to our most vulnerable children. They are our most vulnerable children. We are talking about children in foster care, we are talking about children who may have had minor run-ins with the law who have been placed in these establishments. Sometimes they have nowhere to go. And they are treated worse than animals, James said. “These facilities, they’re called psychiatric residential treatment facilities, the kids are supposed to be there to get the proper mental health care, and that’s not happening. Instead of receiving the care that they are there to receive, the mental health treatment, they are treated worse than animals, and that is just deplorable.

James says Sequel facilities across the country have recently come under fire. James and Knowles in 2020 filed a lawsuit against the Courtland facility of Sequel in northern Alabama on behalf of a 14-year-old boy. Last month, another Sequel facility in northern Alabama was cited for unlawful restraints and strangulation of a resident. An investigative report on Sequel Youth & Family Services was done by NBC Nightly News in 2020. James points out that many states have terminated contracts with Sequel, but this is not the case in Alabama.

“My client hopes this case will bring change and bring accountability to Sequel. So this doesn’t happen to another child again,” James said. What happened to my client happened in 2018, he just turned 19 and is able to file a complaint on his own, but these things continue.

WSFA 12 News has contacted Sequel TSI Tuskegee and the Sequel corporate offices for comment, but has not heard back.