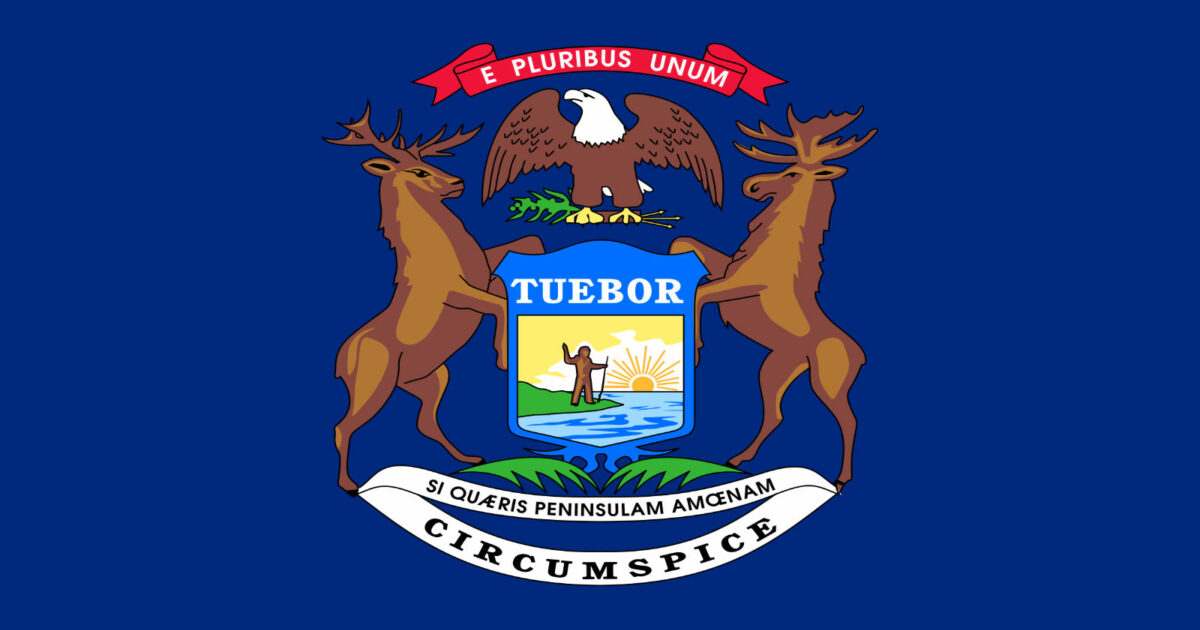 DETROIT – Today, the Human Rights Campaign (HRC) – the nation’s largest lesbian, gay, bisexual, transgender and queer (LGBTQ+) civil rights organization – applauds the Michigan Supreme Court for ruling, in an opinion 5-2, that the state’s non-discrimination law, which prohibits discrimination based on sex, includes sexual orientation. The court’s analysis also supported a lower court’s view that the law prohibits discrimination based on gender identity. The case before the court – Rouch World LLC et al v Michigan Department of Civil Rights et al, – arose when event space Rouch World refused to allow a same-sex couple to celebrate their wedding there. During the same year, another company refused to provide service to a transgender woman.

According to a recent PRRI study, 79% of Americans support laws that would protect gay, lesbian, bisexual, and transgender people from discrimination in jobs, public accommodations, and housing. And 66% of Americans oppose religion-based refusals to serve gay and lesbian people.

“This is a day of immense pride and celebration. The Michigan Supreme Court has ruled not only in favor of equality, but also in favor of human decency and legitimate progress. Their ruling marks a historic milestone in advancing toward equal protection under the law for everyone in Michigan, no matter who you love or how you identify.In a year when LGBTQ+ people have faced relentless attacks on our rights across the country, we recognize the relief and joy this decision will bring to thousands of people whose right to have their hair cut or be served in a cafe is now secure. work to do tomorrow, but it is a victory to celebrate today.

Ja Human Rights Campaign is America’s largest civil rights organization working for equality for lesbian, gay, bisexual, transgender and queer people. HRC envisions a world where LGBTQ+ people are considered full members of society at home, at work and in every community.