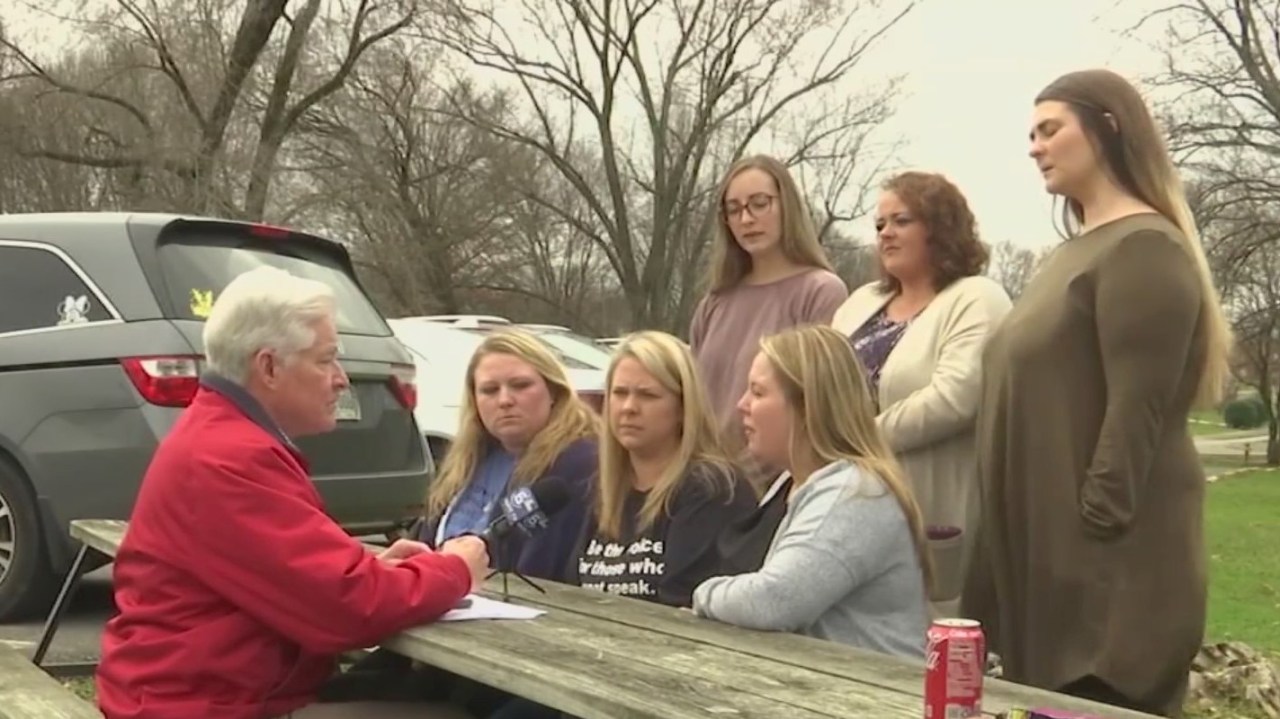 MORRISTOWN, Tenn. (WATE) – It has taken more than six months for investigators to report that no criminal charges will be filed against the owner of the unlicensed Morristown daycare center. At the end of his lengthy investigation, the body camera video was released to the public by the Hamblen County Sheriff’s Office.

When state investigators and sheriff’s deputies entered the basement of a Morristown home last July, it was filled with infants and toddlers, far more than the state allows for. a home daycare.

“When we arrived the owner said there were only six children here today including the two of hers. She was very reluctant to let us walk through the house. We said, we have to go around to make sure there are no other children. I have never, ever in sixteen years of work, I have never seen anything like this,” said Karen Cullom, a Department of Human Services investigator. childhood.

Twice, deputies had to count the number of children in high chairs, bouncers, playpens and baby carriers crammed into a single-car garage with a small air conditioner according to body camera footage.

Six women whose infants and toddlers were in the home spoke to WATE after learning that no charges would be filed. When they first saw the body camera video a month ago, the conditions alarmed them.

But that’s not all, another dozen children were found in other parts of the house.

“She actually had 36 in total that day. 23 of them were toddlers and babies locked in a one-car garage,” another mother, Peggy Owens, said.

Nursery owner April Barnard could be heard on body camera video telling deputies that she and her mother had control of the children and were trying to take them outside.

The moms told WATE they had never been in the basement of the house. They were only allowed upstairs.

“She also told me the basement was being renovated, that she was doing a classroom for the kids, so we didn’t visit the main floor,” Chadlyn Graves said. “It makes me sick to my stomach to see the conditions in which these children were left.”

In a permanent injunction filed in August, Barnard admitted no wrongdoing, but agreed to stop supervising more than four unrelated unlicensed children and agreed never to interfere with a DHS inspection.

“It’s like she got a slap on the hand, don’t do that again. And they never stopped her from babysitting,” Gilliam said.

“We have reviewed the allegations, we have determined, based on the facts and the law, that there are no criminal charges to be brought,” District Attorney Dan Armstrong said.

Armstrong went on to say that while the “conditions” inside the center “were not good,” they “did not result in any criminal charges” being brought against the daycare owner.

“Under criminal law, to prove a criminal charge of child neglect, we had to prove actual harm. And DCS actually concluded in its investigation that there was no actual harm,” Armstrong said.

No one answered the daycare door when WATE attempted to interview April Barnard.

“Our main goal is to raise awareness of what happened to our children. We want the laws changed in the state. Something has to be done. To prevent this from ever happening again,” Gilliam said.

State Rep. Rick Eldridge (R-Morristown) said he plans to introduce an amendment to the current law that would add a penalty to unlicensed daycare operators who have more children at home than what which is authorized by law.

In other words, he wants to toughen up the rules and add words like “negligence and endangerment” that could eventually lead to a felony charge. Additionally, a DHS memo says investigators visited the daycare last Friday and found no violations.

If the Tennessee Titans build a new stadium, a Super Bowl party could follow