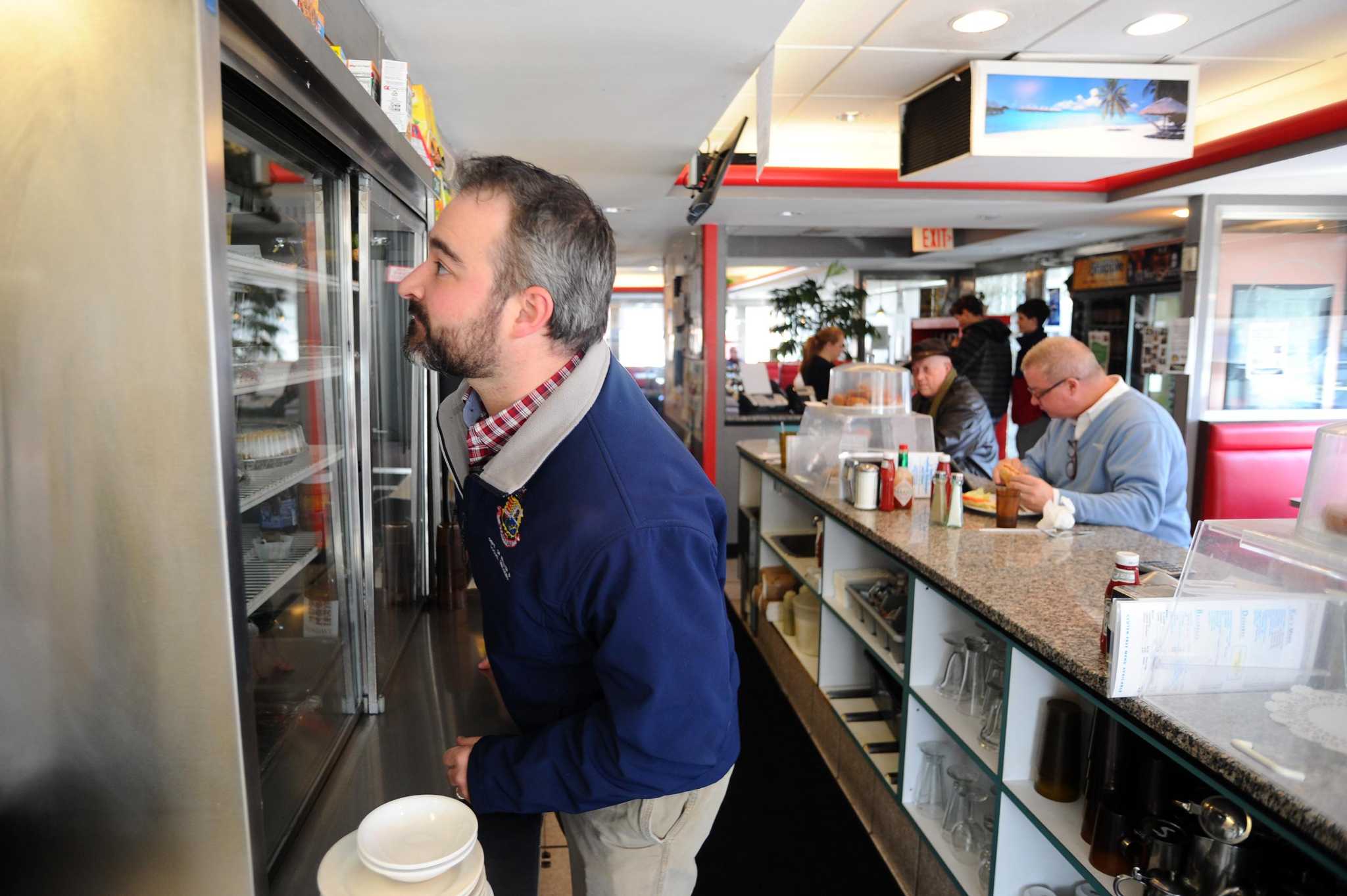 No new Stamford restaurant inspections have gone live for a year. Here’s why.

STAMFORD — For more than a decade, Stamford’s restaurant health inspections have been published on the city’s website, giving residents a window into the best-maintained restaurants and those struggling to meet standards.

But for 12 months, no new inspection has been published.

After an investigation by the Stamford Advocate into the lack of new health reports, the inspections website was taken down, with an error message saying ‘service unavailable’.

The reason, according to city officials, is that the city is undergoing a “digital transformation.”

Those are the words used by Ted Jankowski, the city’s director of public health, safety and wellness.

“The Health Department’s environmental inspections have been converted to a new licensing, permitting and inspection system that provides for on-the-ground reporting,” Jankowski wrote in an email. “However, the current program has not yet been integrated into the city’s cloud environment.”

It is unclear why there was a year-long hiatus in inspections at the site, while it was operational.

Jankowski said the digital transfer of information has not affected normal inspection procedures, however, as the city still conducts them regularly. This means that all restaurants that have opened in the last 12 months – including Chopt, Sally’s Apizza, The Wheel and Divina – have all been visited by the health department.

“All restaurants that have opened in the past 12 months have been inspected,” Jankowski said.

Officials’ hope is that the new website, with the missing inspections, will be up and running within the next few weeks, he said.

Mayor Caroline Simmons said the city is working hard to make the new information available to the public.

“Providing data and insights in a responsive and transparent manner is a priority for my administration and my IT department,” she said in an email. “The website provider has experienced delays in making a cloud version of the website available and we will continue to work with them to ensure this information is updated in a timely manner.”

“We were initially unaware of these delays, so we cannot speak to what was done before Mayor Simmons took office,” she wrote in an email. “However, we are currently working with IT to resolve this issue and will continue to do so until resolved.”