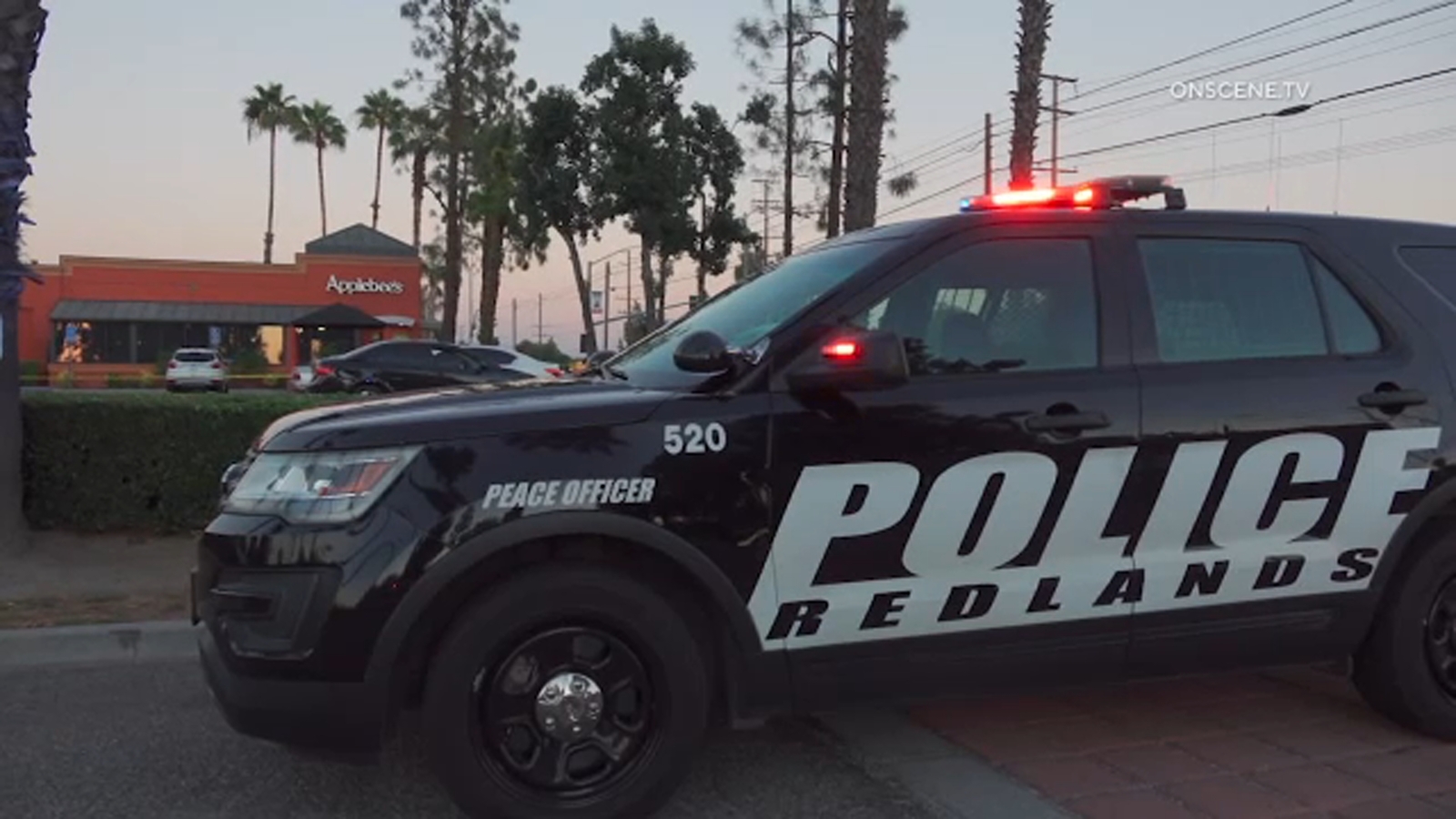 Police attempted to stop traffic on Redlands Boulevard on New Jersey Street around 6 p.m. Friday, according to Redlands Police. The suspect, Joseph Leonard Castaneda, 36, fled from the police and rushed to a nearby restaurant.

While being tracked, police said Castaneda turned and pointed his gun at an approaching policeman.

Up to 200 people were in the restaurant when police officers shot Castaneda. And Castaneda went to the bathroom. It is not known if anyone was injured.

The bartender explained what was inside.

“Everyone froze. It was a really strange situation. Everyone froze and stretched out on the ground. I had to scream for them to get up. As soon as I did, they went crazy. I ran like that, ”he said.

Castaneda left the toilet shortly after and surrendered without further incident. Firearms and “additional evidence” were recovered from the scene, police said.

He was arrested for assaulting a police officer who was a serious offender in possession of firearms and evaded police and additional warrants, and was held at the West Valley Detention Center in Rancho Cucamonga.

Rutherford County Restaurants, Things to Do in September