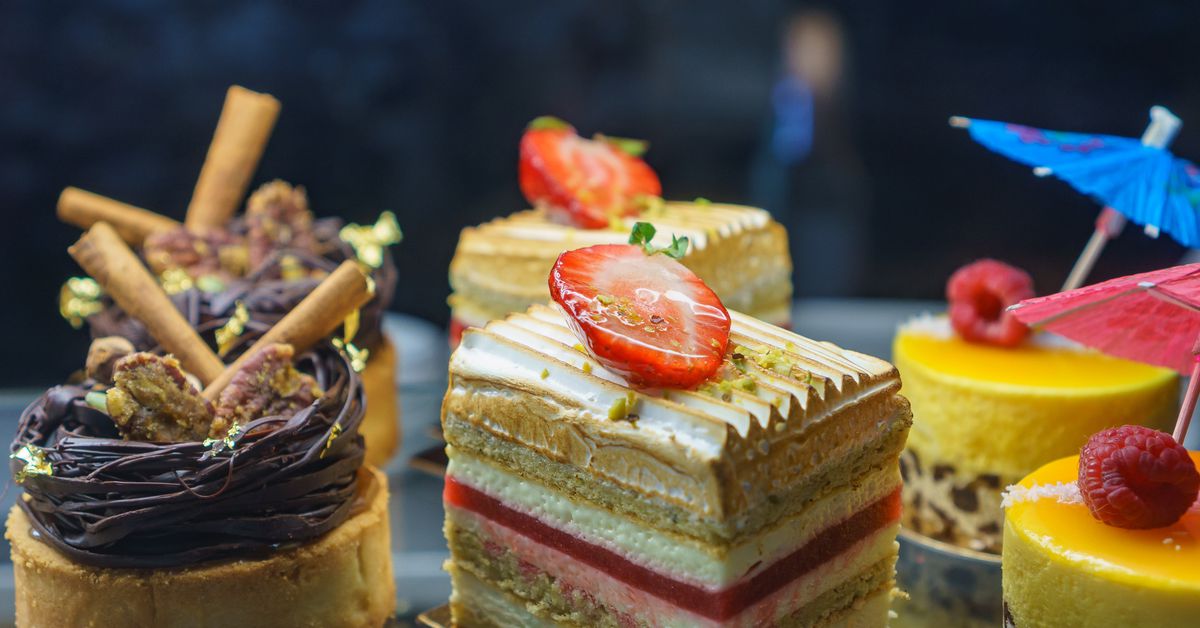 Pix Patisserie – Portland’s emporium for decadent French desserts and chocolates, backed by an award-winning champagne and sparkling wine list – will close on August 22, 10 years after the opening date of its East Burnside location.

Cheryl Wakerhauser, owner and pastry chef, was trained in the south of France with Philippe Urraca, prestigious Meilleur Ouvrier de France, in pastry. She started the business in 2001 at Portland Farmers Market, and Pix’s original Division Street location opened later that year.

For a time, the business had two locations before closing its North Williams Avenue space in 2012. Wakerhauser says she set her retirement date a decade ago, when she consolidated into East Burnside’s largest space.

The restaurant has long been known for throwing extravagant parties, such as an annual July 14 celebration with a towering croquembouche, and a so-called Bubbly Spectacular, a celebration of sparkling wines with sabering lessons.

Portlanders will still be able to get their fix of Pix — big cakes will be available by special order, and Pix-O-Matics, the popular 24-hour pandemic-era dessert vending machines, will remain open. Under the direction of Pastry Chef Katie Roberts, Wakerhauser’s kitchen team will keep the machines stocked daily with chocolate and caramel Shazams and pretty pink Jane Avrils.

Wakerhauser will take time off to travel, but plans to open a cooking school focusing on French pastry next year. It will offer one-day recreational courses and serial courses “for those who wish to pursue a professional career in French pastry”.

“The idea came from seeing so many interns and employees walk through my doors over the years who attended great culinary schools that overcrowded and under-delivered,” says Wakerhauser. “I want to create something small and affordable, where each student receives individualized attention and leaves confident in their skills.”

Before the restaurant closes, people can stop by and enjoy Pix-O-Matic desserts with glasses or bottles of champagne and sherry on the patio Friday through Sunday. The restaurant will end its summer events calendar, which includes its Movies at Dusk and Flamenco Fridays series, in August.

America’s largest indoor water park is in Round Rock, Texas