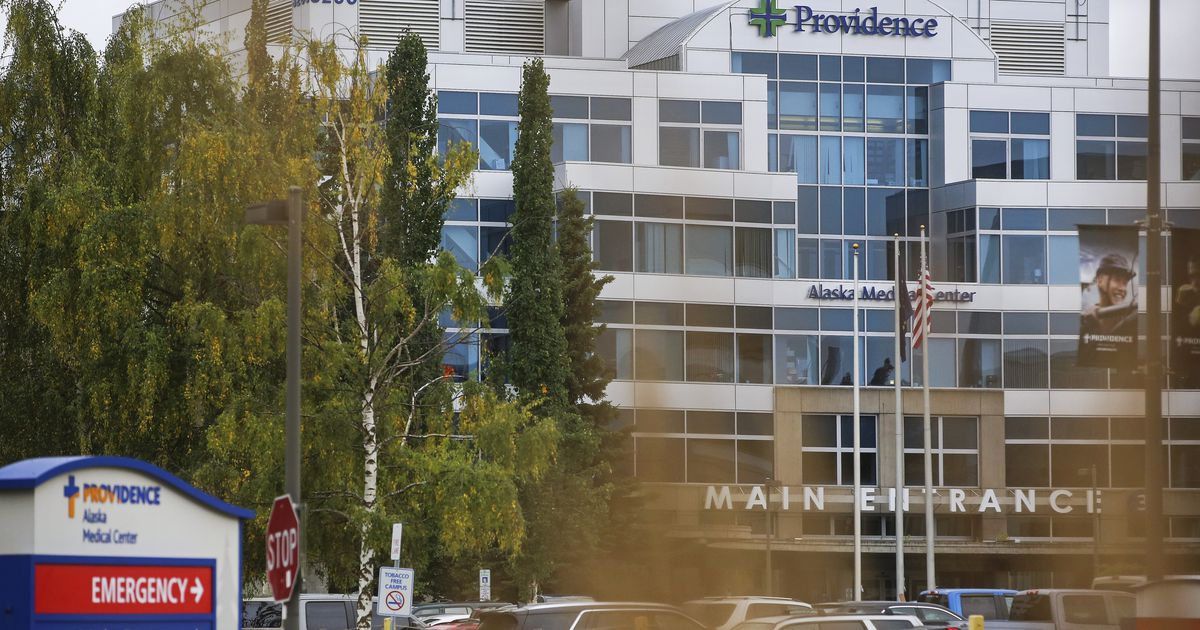 The CEO of Providence Alaska sent a letter to members of the Anchorage Assembly on Wednesday in support of a city-wide mask warrant and strongly denied allegations the hospital is lying about the current impact of COVID-19 in the state.

In the letter to Assembly members ahead of a second night of testimony and deliberations on a proposed mask mandate, Providence Alaska CEO Preston Simmons described the dire situation caused by the recent surge in the number of cases. of COVID-19 that is taking place in the state’s largest health care facilities. provider and hospital.

â€œI think the question was asked at the Assembly meeting and echoed by some in the room, whether hospitals in Alaska and Providence are lying about the toll and impacts of COVID-19. The clear and unequivocal answer is no, â€Simmons wrote.

Simmons said the hospital supports “all measures that result in increased use of masks, including AO # 2021-91.”

â€œMitigation measures – including indoor masking requirements – provide a layer of protection for our communities, our families and our workforce,â€ Simmons wrote.

Alaska reported a COVID-19 case rate on Wednesday that was five times the national average and twice that of West Virginia, which has the second highest case rate in the country.

Providence operates several facilities statewide, including the Providence Alaska Medical Center in Anchorage, which adopted crisis care standards earlier this month as resources, personnel and space grew. most in demand.

Doctors at the hospital this month described critical situations in which they had to decide who would receive care and who not, given the lack of resources and staff to provide treatment to those in need. .

Providence requires its staff to be fully immunized or have received an exemption by October 18. Simmons in the letter said 84% of Providence Alaska caregivers were already vaccinated or had been exempted for medical or religious reasons.

“Contrary to rumors spread by some in the community, Providence Alaska has yet to see any staff leave due to the requirement and no disciplinary action has been taken in anticipation of the vaccine deadline,” Simmons said. .

In a recent Daily News op-ed claiming his opposition to the mask ordinance, Mayor Bronson wrote that the Providence staff crisis was “self-inflicted” by hospital management and said that ‘it â€œdid not justify infringing on the fundamental rights of individualsâ€.

In response to the letter from Providence, the mayor’s office said Bronson “has heard from dozens of nurses and medical professionals who keep coming to town hall and who contradict what the CEO of Providence is saying and Southcentral. They have shown proof that if they do not get the vaccine they will be made redundant. “

Simmons, with Providence, wrote that the hospital is understaffed due to a lack of travel nurses as well as physical and mental strain on healthcare workers.

Healthcare workers have become so tense across Alaska that state officials signed a contract to bring in hundreds of temporary workers to help expand the capacity of facilities statewide. .

In his letter, Simmons also noted that Providence is the largest private employer in Alaska and among the top 10 commercial real estate taxpayers in Anchorage.