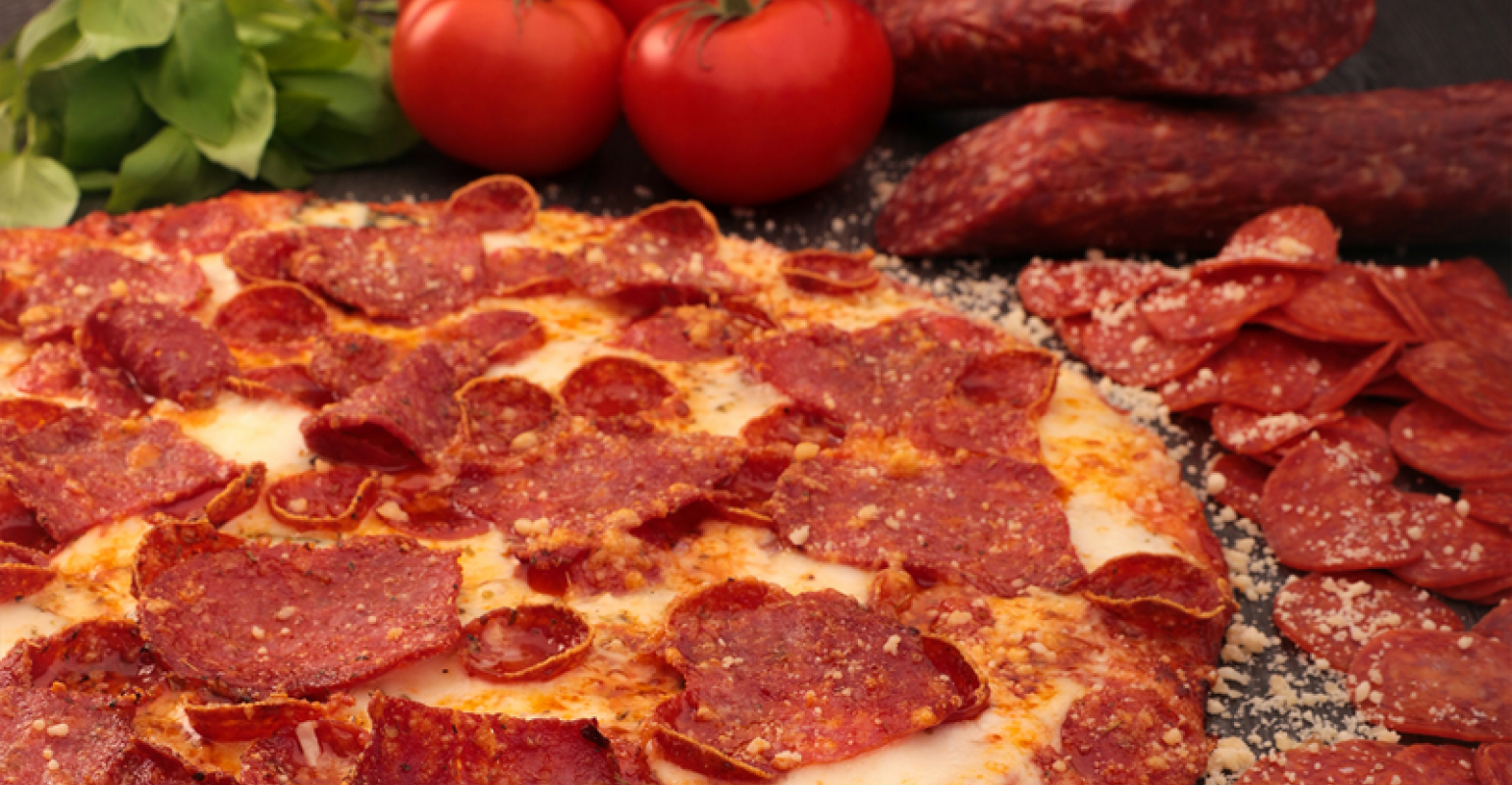 The companies announced Thursday that Kenneth Rourke, Reef’s vice president of kitchens and brands, will join the board of directors of 800 Degrees Go, as the pizza concept is now named.

In parallel, Reef said it would pursue a stake in the Santa Monica, Calif.-based pizza concept.

“As one of the largest restaurant brand operators in the world, Reef seeks out incredible brands with global growth potential,” Rourke said in a statement. “We invest heavily in the success of 800 Degrees Go in our shadow kitchens because we believe 800 Degrees Go is one of those brands. We look forward to growing the brand as well as our stake in the business.

800 Degrees Go also uses crowdfunding site Wax to raise funds for growth. The company is offering up to 5 million shares of common stock with the goal of raising up to $12 million by May 4, according to filings with the Securities and Exchange Commission.

Reef and 800 Degrees Go did not immediately respond to requests for more details.

Additionally, 800 Degrees is expected to open a physical location in Burbank, Calif., Los Angeles, which will serve as a research and development and training center for franchise growth.

Founded in 2011, 800 Degrees was one of the first fast casual pizza brands to open in Los Angeles. It initially positioned itself as a more upscale brand known for its Neapolitan-style wood-fired pizzas. But co-founder and chef Anthony Carron has developed a more shippable classic crust pizza designed for offsite variations.

Tommy Lee, CEO of 800 Degrees Go, said in a statement that the brand’s explosive growth is within reach.

“As our ghost kitchen business grows with Reef, we will significantly expand our physical footprint, followed by 800 Degrees Go by Piestro robotic modules,” Lee said.