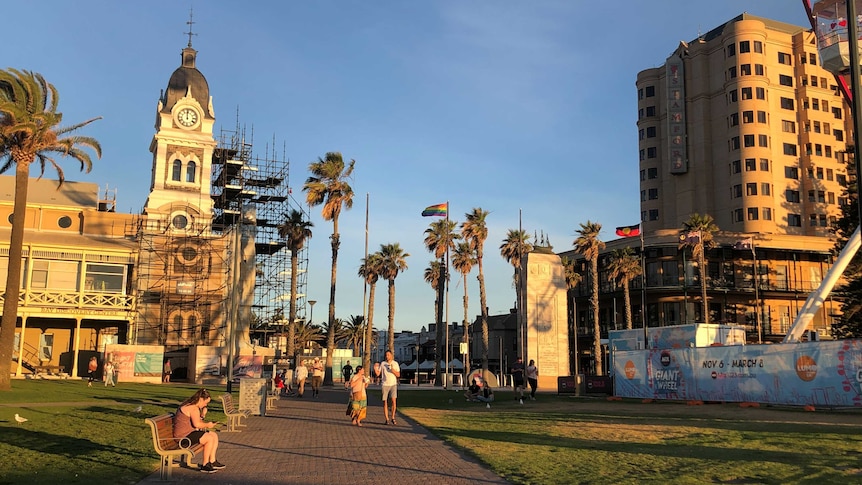 Six new cases of COVID-19 have been reported in South Australia, including one the source of which is under investigation.

SA Health says two of the cases were acquired interstate, two locally – both in the Norwood cluster – and one overseas.

He is still investigating the origin of the sixth case.

Mr Weatherill tested positive for the virus on Wednesday after attending the Henley High School reunion that triggered the Norwood cluster last Saturday.

He was visiting Adelaide as part of a multi-state tour to promote early childhood development as the Executive Director of the Thrive by Five Foundation.

A Thrive by Five event he hosted at the Stamford Grand Hotel in Glenelg on Monday evening was listed as a close contact exhibition venue by SA Health last night, while two visits to the Italian restaurant Parlamento opposite Parliament were listed as places of exposure by occasional contact.

Chief Public Health Officer Nicola Spurrier said yesterday the new hierarchy of exposure sites introduced two weeks ago – where some do not require those who have gone to quarantine – have taken more time to process than before.

“To get the information that is more [complete], so that we give people the best advice on when to quarantine and who should be quarantined, it takes a little longer to put all this information together, ”she said.

Updated exhibit venues include upgrading the Thai Orchid restaurant in Henley Beach from a casual contact venue to a close contact exhibit venue, meaning those who dined there on Tuesday night will have to move on. at least seven days in quarantine rather than just getting tested.

The date of the Parisi restaurant in Hyde Park as an exhibition site has been changed from November 29 to November 30.

The South Australian government announced yesterday that all travelers to NSW, Victoria and ACT should be tested for COVID-19 and self-isolate until they get their results.

From this morning, all residents of Adelaide traveling to Queensland will be required to self-quarantine for 14 days.

What you need to know about the coronavirus: