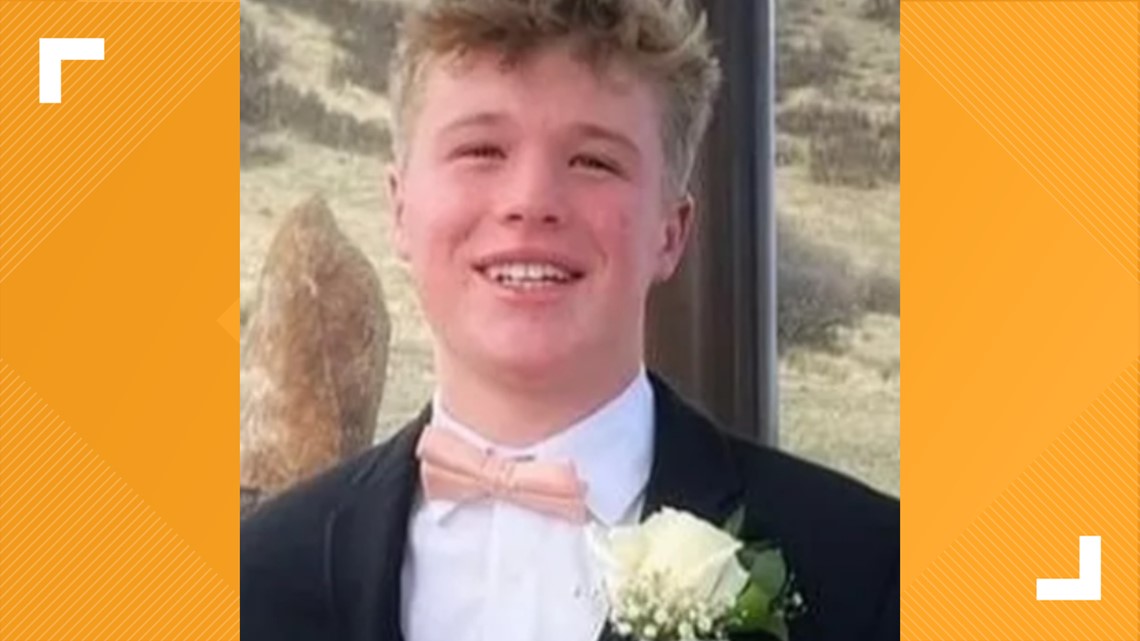 CASTLE ROCK, Colo. — A burger restaurant in Castle Rock is raising money this weekend for the family of a teenager who was killed in a head-on crash earlier this month.

The Smashburger restaurant located at 4991 Factory Shops Blvd. will donate $1 for every double burger sold through Sunday to Colton Bellamy’s family. The restaurant will also match all funds raised. There are also GoFundMe accounts to help teens and their families involved in the accident.

Bellamy, 17, and Audrey Todd, also 17, were killed in the accident involving a suspected drunk driver on August 6. Two other teenagers in the car were seriously injured.

> The above video is from August 9: the community of Castle Rock supports the victims and families of a fatal car accident

The crash happened on a frontage road just off Interstate 25 near mile marker 179, which is about a mile south of Plum Creek Parkway.

The driver accused of causing the fatal accident, Ricky Avalos-Trujillo, 25, was charged with:

Avalos-Trujillo is being held at the Douglas County Detention Center on $750,000 bond. His next court appearance is scheduled for September 2.