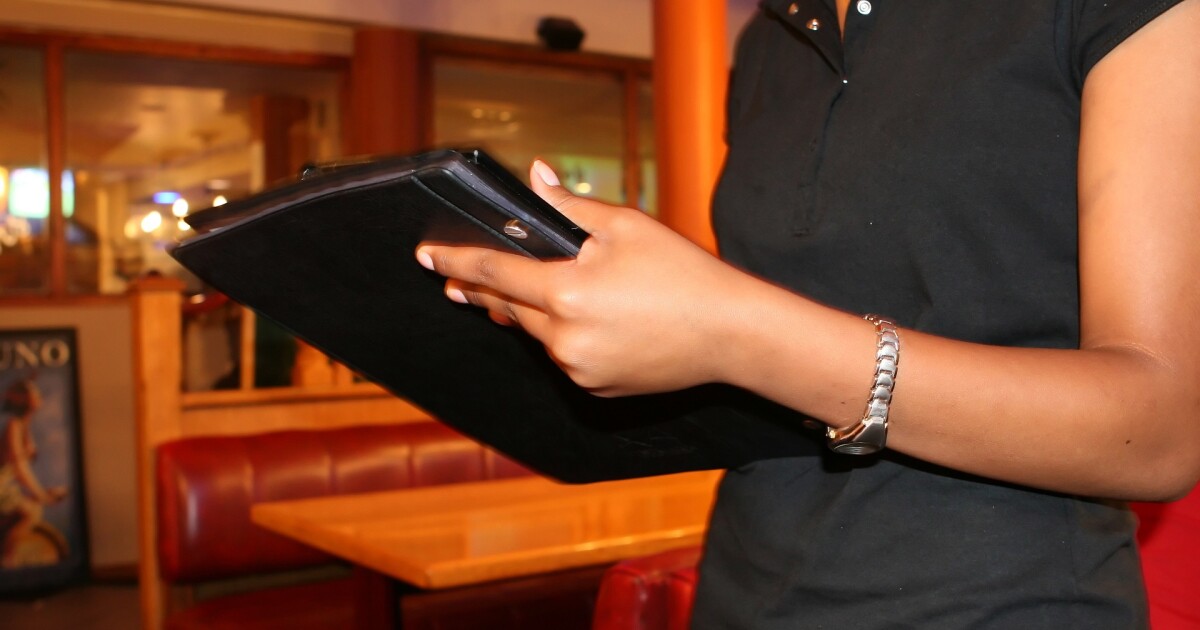 Governor Gretchen Whitmer promises to sign a bill that would lower the minimum age from 18 to 17 for employees serving alcohol in Michigan restaurants or bars.

Scott Ellis, lobbyist and executive director of the Michigan Licensed Beverage Association, said the change was intended to alleviate a labor shortage.

“The big problem for us is that we are struggling to find staff and that opens up another pool of [a] younger generation entering the industry,” Ellis said.

But regulators at the Michigan Liquor Control Commission have expressed some concerns. In written testimony, the commission said it was concerned that 17-year-olds are susceptible to peer pressure and may lack judgment about when a customer is overserved.

Lawmakers added language to the bill mandating training for young servers, as well as a requirement that a supervisor who is at least 18 years old be present during a shift when a 17-year-old is serving as the alcohol.

Ellis said he expects companies to be responsible for staffing.

“Their number one value in a business is that actual liquor license and every time they commit an offense or do something wrong, they risk losing that license,” he said.

So far, Maine is the only state that allows 17-year-olds to serve alcohol on-site in bars and restaurants, according to an analysis by Michigan House Fiscal.

A spokesperson for Whitmer said the governor supports Michigan’s lead, so businesses can increase hiring.

“While unemployment is at an all-time high and job creation remains strong, there are still businesses that could benefit from additional assistance,” the statement said.